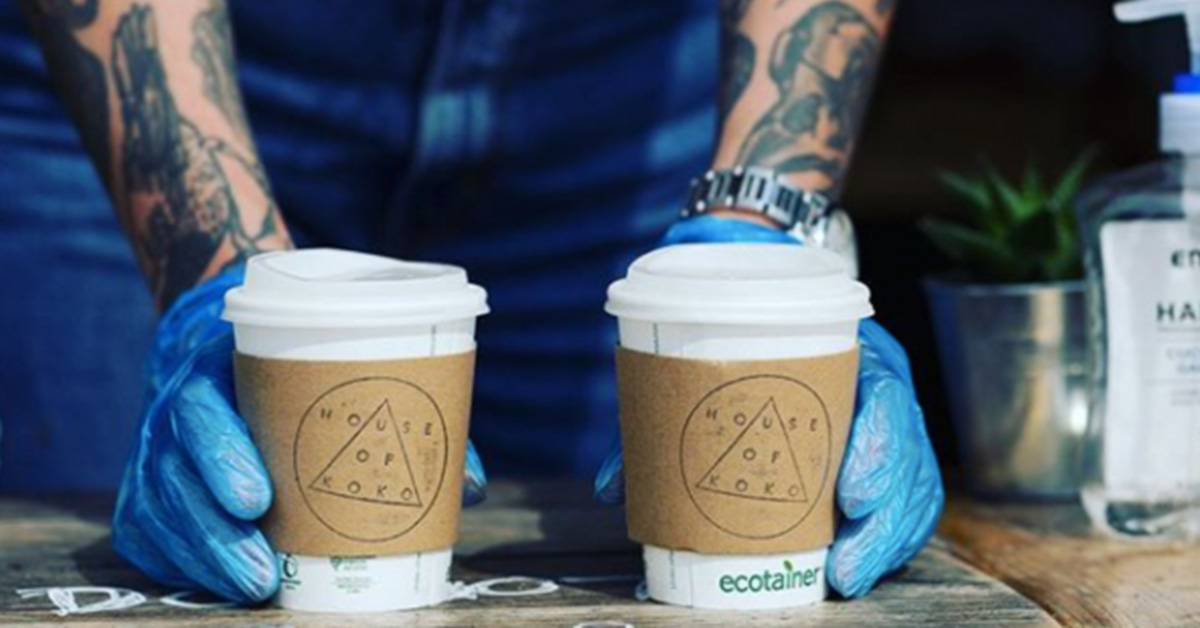 Based in Chapel Allerton, House of Koko is an independent coffee and tea house. They also serve great food, and since the lockdown have been offering a takeaway menu.

They also distributed packed lunches to children around the city whilst schools were closed. We spoke to owner Rosita Rogers about this and more…

DIY Leeds: During lockdown, you launched a campaign to support struggling families by distributing packed lunches via various schools around the city. It was great to see things like this happening. Tell us how this idea came about and how the campaign was received?

Rosita: To start off with, I had no idea how it would d go down. The idea had come to me and I immediately got in touch with Reeshy, who’s a teacher, and she advised on what the situation was with certain schools, which ones I should aim at etc. I thought setting £2,000 as a limit was asking too much but within 24 hours I’d exceeded that by a grand! Could not believe it!

Jordan, from Pink Gorilla, was a massive help too as he fully supported it and got it in the news. Since then, I’ve fed numerous schools, key workers, and worked with The Real Junk Food project helping them out a bit as they were having a bit of trouble when corona hit. So it’s been amazing to be honest. Times like this are when we really should come together as one, as cheesy as that sounds.

DIY Leeds: After lockdown officially came into place you’ve switched to pick up and delivery. Was this an immediate response to the announcement or had you already made the decision to close for eat-in customers earlier in the week?

Rosita: It was a very strange time and I’d done my best to try to adapt to the times. Initially cleared away everything on tables, removed a few tables so no one was sat too close to the other. But once the announcement was made, I closed the door. I was holding on to a bit of false hope, which is why I didn’t close immediately. 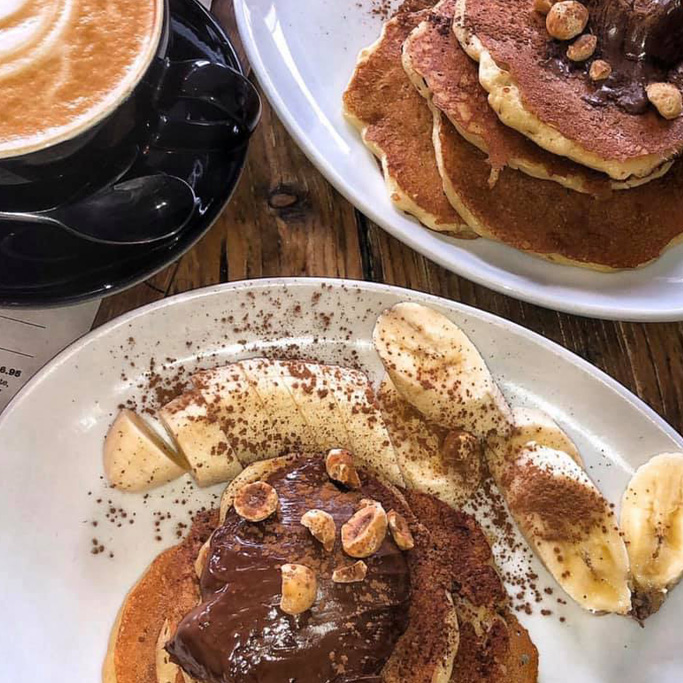 DIY Leeds: How did you feel when each of the announcements were made at the beginning of this crisis? I know a lot of businesses felt left in the lurch when the first advisory announcement was made.

Rosita: To start off with… A great deal of sadness more than anything. Both House of Koko and Distrikt play such a big part in my life, and without them I’m not sure who I’d be. At the time, there was so much uncertainty and so much panic, people were calling to tell me the bar would never re-open and shit like that, it was pretty depressing to be honest. As soon as I heard it was acceptable to operate as a take away and delivery, it definitely brought some life back to not only me, but the community in Chapel Allerton. People need their cake and coffee! All I can do now is hope that the future decisions aren’t going to jeopardize lives or the economy.

DIY Leeds: Did you do deliveries before this? And will you be continuing with them when normal life resumes?

Rosita: I didn’t, but I most definitely will. 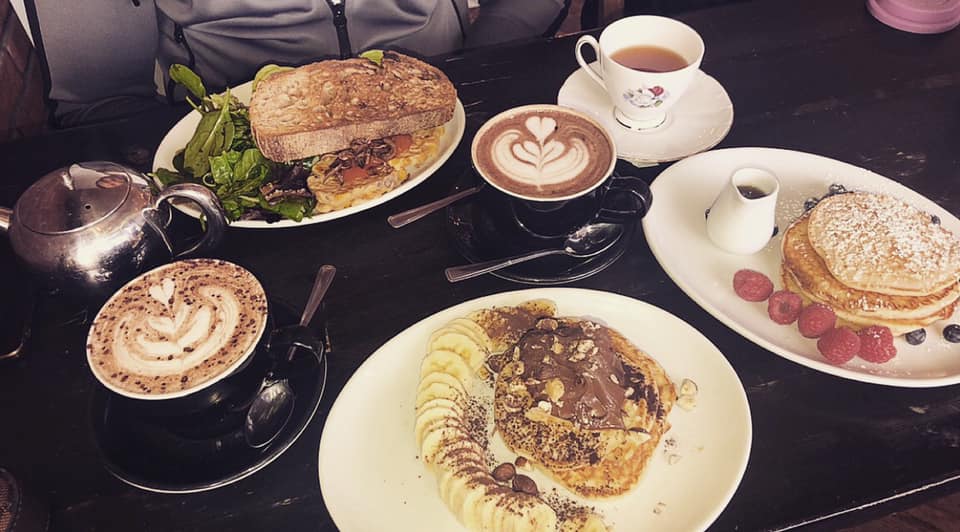 DIY Leeds: Do you feel enough is being done to look after small/independent businesses at this time?

Rosita: For me personally, yes, to some extent. But I can’t comment on other smaller businesses as I know they will have costs they can’t cover and staff they can’t furlough. I just hope no one struggles too much and they make the most of the bounce back loans. 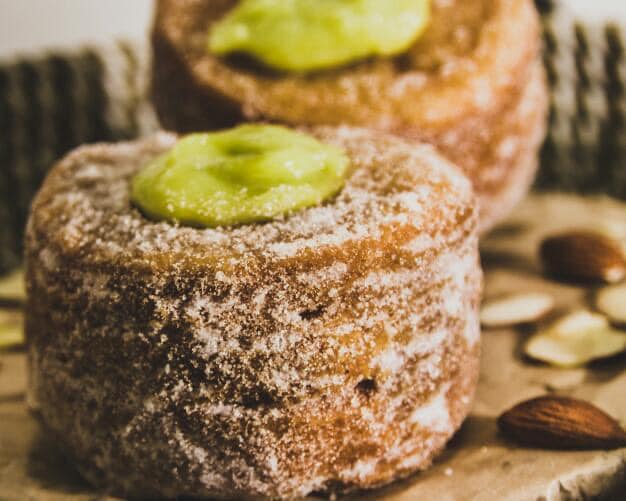 DIY Leeds: Before most of our regular daily life was forced into hiatus by the unexpected, we had planned to run a full feature on House of Koko. Tell us a bit about your business; how the idea came about; what inspired you?

Rosita: Again, another impulsive decision. I’d come back from holiday, was feeling great, and Koko came up for sale. I sent the estate agents a message, not expecting a reply as I was sure they’d have a million enquiries and I immediately got a response and was asked to meet up with the (previous) owners. We had a few chats, they got to know me, and very fortunately agreed to let me acquire it. I think they’d got to a stage where they no longer had any time or love to give it, and because they were onto their second child, had been looking to sell it before it lost the rest of its charm. Luckily for me, this meant a massive new project! One and half years in and I love it. It’s constantly evolving, growing and is such an amazing place to be in (maybe I’m biased ha!)

DIY Leeds: Your menu is a well balanced mix of continental, cosmopolitan and more traditional fare; tell us something about the thought process behind that.

Rosita: It’s just a massive love for food, happiness and health. A lot of it comes from us being inspired by something we’ve tried or seen somewhere, and testing it out and seeing how it goes. Customers always have some input too, which is nice as it creates dialogue between us. 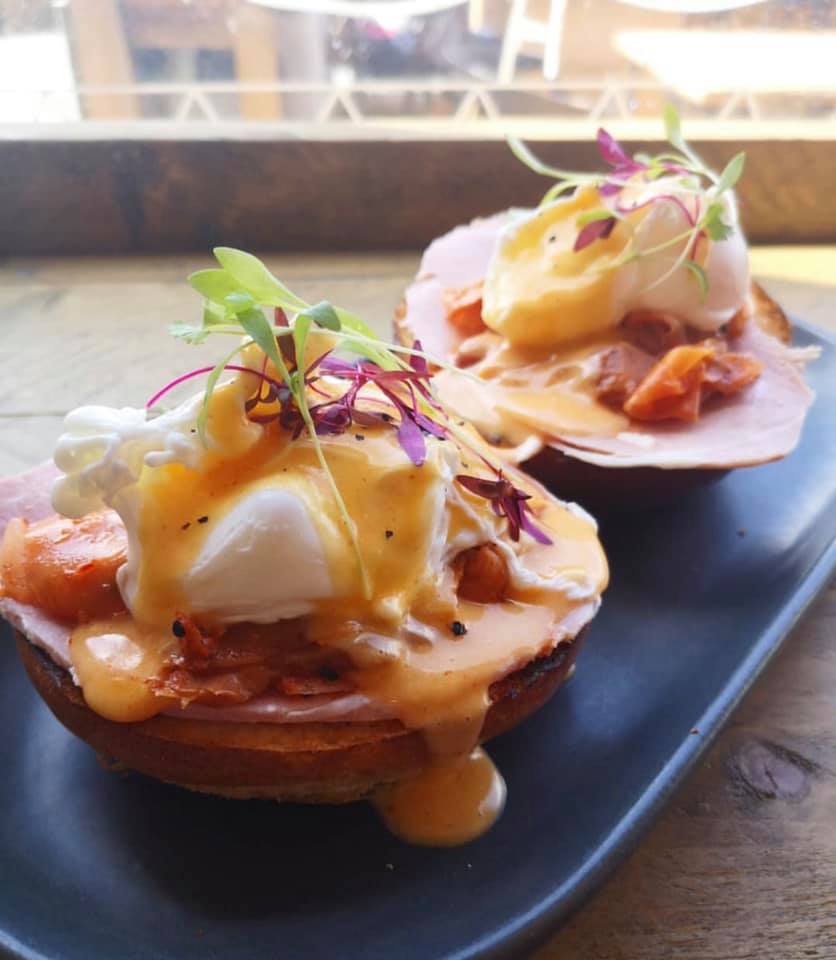 DIY Leeds: House of Koko has many unique features, not least of which is the wonderful artwork and murals. Tell us about the artists…

Rosita: Tania Panesar is the artist who’s pictures you see on the wall in frames. She’s a good pal of mine and is also training to be a tattooist. In the past, she had her own clothes label too but I think the world of art and tattooing cried too much and she left it. Cait McEniff is the artist on the windows and in the toilet. I met her when I took over Koko and was so taken by her artwork. She’s very talented!

DIY Leeds: Chapel Allerton is a great area. When you made the decision to put in an offer for House of Koko, were you influenced by its location?

Rosita: I live the round corner and it meant I had even less of an excuse to be late for work! Plus, the community in chapel Allerton is second to none. I’ve never loved living anywhere as much as I do up here! 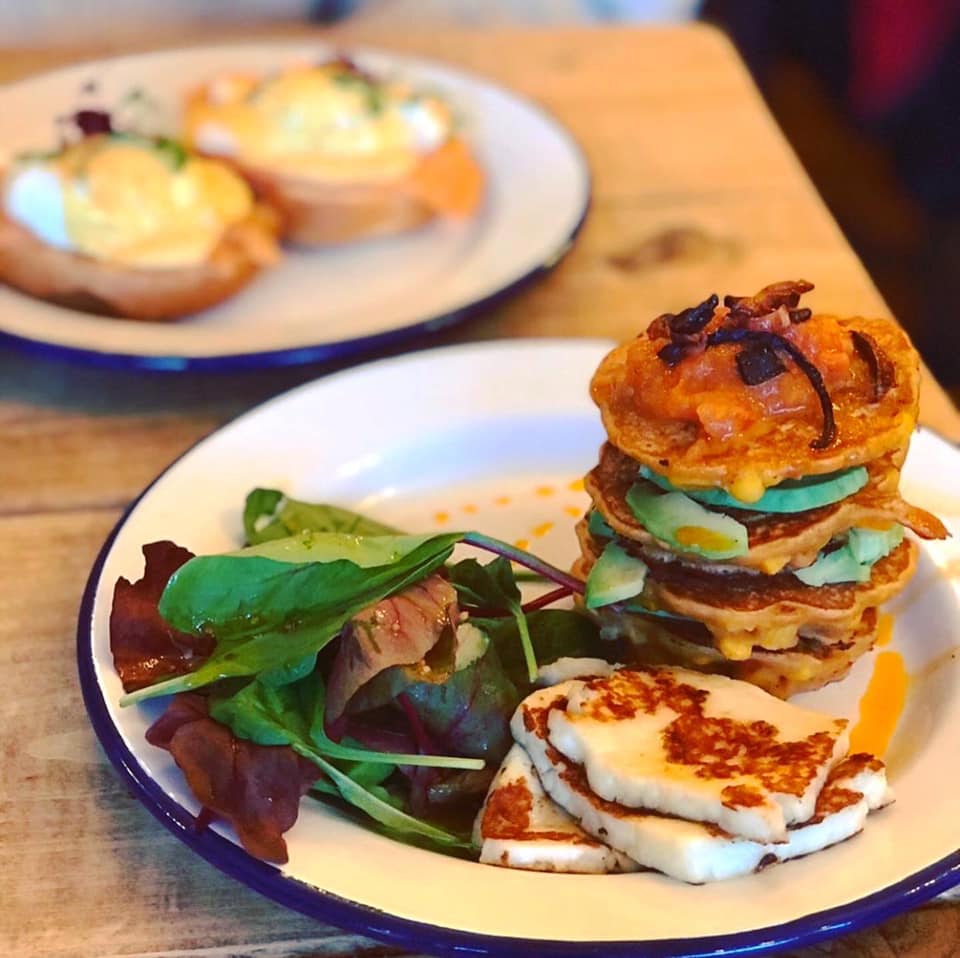 Clearly you don’t intend to be just another coffee shop, judging by the eclectic array of events and popups you’ve hosted. How have these events gone and do you intend to continue with more in the future?

Rosita: Thankfully, the event side does well and there were quite a few lined up. From the Koko Koncerts; classical music featuring several local opera singers to Leeds Indie Food Fest with a Michelin Star Chef, to some of Leeds’ favourite DJs hosting alternative summer sessions outside. Lets hope we at least get a month of the sun to see these events take place.

…and check out their takeaway menu here – houseofkoko.com